What changes the EU Regulation on Successions for my inheritance?
1741
post-template-default,single,single-post,postid-1741,single-format-standard,bridge-core-2.6.4,qode-page-transition-enabled,ajax_fade,page_not_loaded,,qode_grid_1300,hide_top_bar_on_mobile_header,qode-theme-ver-24.9,qode-theme-bridge,qode_header_in_grid,qode-wpml-enabled,wpb-js-composer js-comp-ver-6.5.0,vc_responsive,elementor-default,elementor-kit-2671

What changes the European Regulation on Successions for my inheritance? 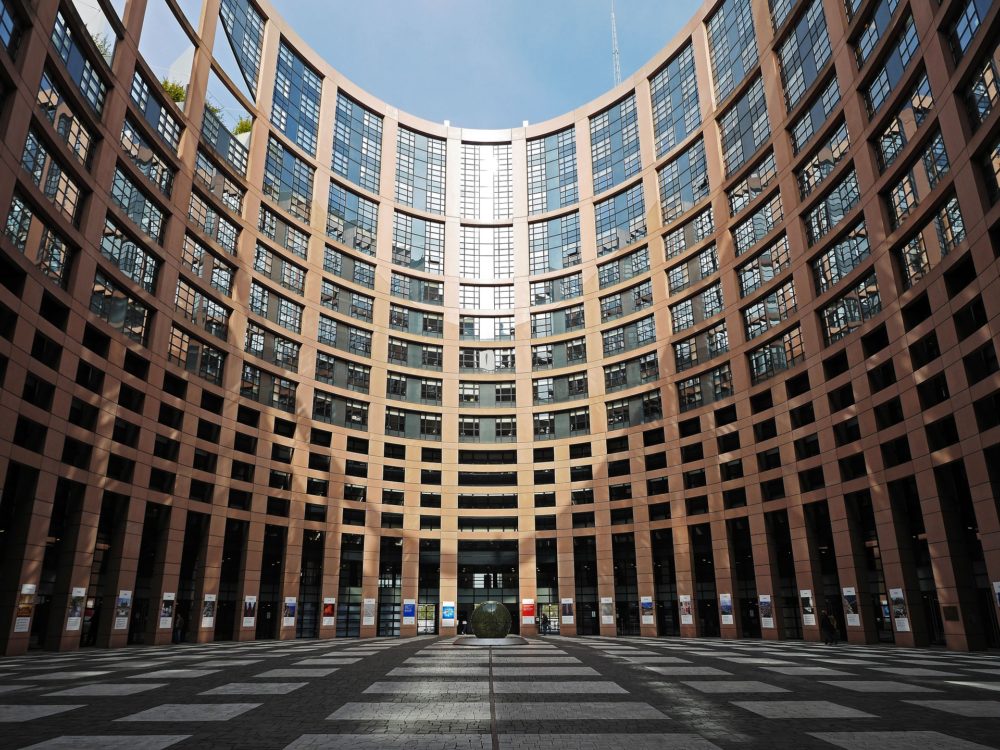 15 Apr What changes the European Regulation on Successions for my inheritance?

Posted at 09:39h in Inheritance by immoadmin

Since August 2015 the European Regulation 650/2012 on jurisdiction, applicable law, recognition and enforcement of decisions and acceptance and enforcement of authentic instruments in matters of succession and on the creation of a European Certificate of Succession is applied within the EU countries which voted it (not applied in the UK, Ireland and Denmark).

But what does all this mean? What scope will it have over my inheritance?

The Regulation was created to try to harmonise the legal systems of the EU states in matters of successions, the rules of private international law regulating the matter were modified, as several member countries of the EU had completely opposite systems, which was creating important conflicts of laws.

Notwithstanding the foregoing, although it was intended to harmonise the rules, the Regulation was very short, failing to harmonise local laws, and it has limited impact on the rules of land registries or on the tax rules for example creating therefore some legal insecurity.

What has really changed?

Before the Regulation, the questions of the law applicable to the succession were divided between the law of the nationality of the deceased and the law where the property was located. Therefore, we could arrive at situations in which, a citizen saw himself apply different rights in his inheritance simply because he owned a home in another country.

Since the Regulation, this system has been simplified, well, almost simplified … Now the law that will govern the inheritance will be either the law chosen by the deceased in his will (the law will have to have some connection with the testator) or the law of the habitual residence of the deceased.

To this general rule, obviously, some exceptions must be applied … as always in law. However, the vast majority of cases will be regulated by these two possibilities.

Therefore, the drafting of a will seems a relevant fact for all people who have transnational assets and who reside in different countries.

The major problems that arise or may arise with these criteria are the following:

These three questions are simply a small illustration of the problems that are going to arise and are occurring in the application of the new regulation, so we highly recommend that you consult a lawyer before writing a will with transnational effects. This is even more relevant taking into account the possible effects of the Brexit.

As we have mentioned before, exceptions in terms of territorial jurisdiction of this general rule can be applied in some situations, but the general rule will stay that of habitual residence.

Now we will think: How would you define the notion of habitual residence? We have no answer to this big question because that concept has not been clearly defined by the EU … It took them fifteen years to implement that norm but they were not able to define one of the key and most important concepts of the whole system …

Therefore, we will continue with our legal “bricolage”, with creativity and waiting to have this concept defined shortly by the Court of Justice of the European Union.

In conclusion, we could say that this article is simply a summary of some aspects of an extensive and technical European Regulation that has revolutionised the world of private international inheritance law. Although it is not perfect, it is an advance in the harmonisation of standards but it requires good legal advice at the time of redacting a will or planning succession in cross-border cases.