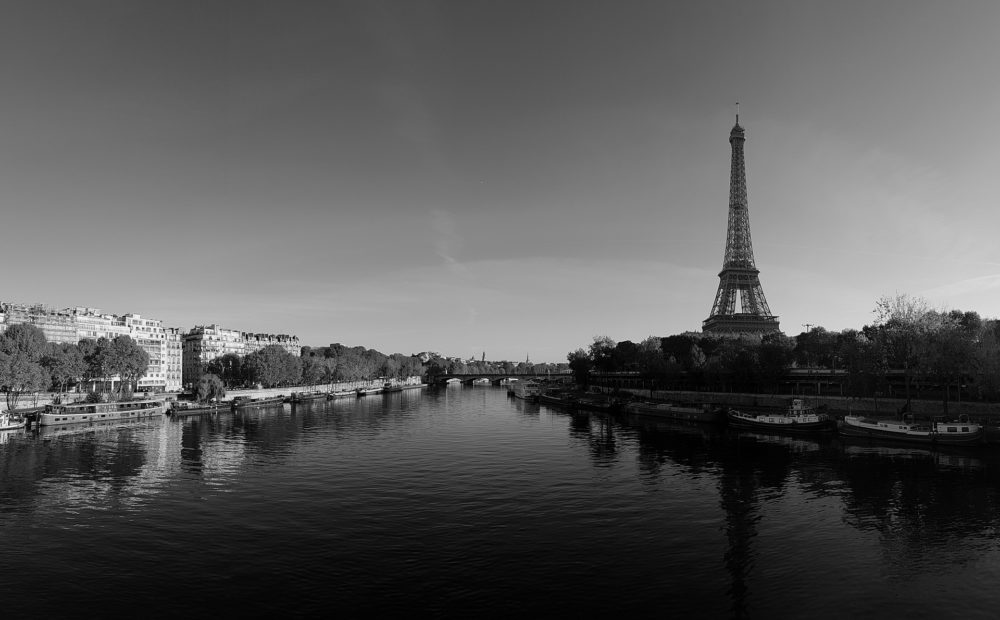 International Private Law analyses international legal relationships either between private parties or where there is a private interest. This legal relationship has the peculiarity of having a foreign element to local law, which raises either jurisdiction or applicable law conflicts, and its purpose is to determine who can know about the subject and what right should be applied.

It should be emphasised that private international law does not solve conflicts, it simply determines the norm or law of which country should be used in the solution of international conflicts, as well as the judge that will resolve this controversy (normativist position).

Modernly the doctrine is changing towards a substantialist position, where within the IPL include Rules that directly solve the cases that may arise, and focuses the study of this branch of law, not already in the “Indirect norm of conflict” but in International Private Legal Relations, which is where the controversies that International Private Law will take over really reside.

It also deals with issues of great importance on legal relations between States. In this order of things, it regulates exequatur and extradition.

In our office, each of our subjects contains some aspects of private international law.